So, the day has come and for whatever reason you need to pass a cannabis drug test. It can be difficult to make sense of all the information available on the internet, with myths, anecdotal accounts, cure all claims, and a slew of products one can’t even begin to go about verifying. 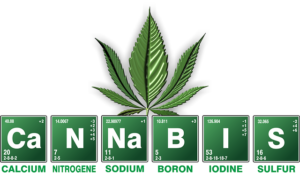 For all the claims made and guarantees offered, the only thing that matters to the user is passing that test. So, here is an introduction into the different types of cannabis tests you may encounter. We’ll follow up this article with data to help wrap your head around detectable levels, detoxing, what’s involved in a cannabis test, and your best bet on how to go about passing one.

The detectable level of cannabis in the body is variable for a number of reasons across individuals due to genetics, health, frequency of use, and more. It’s worthwhile to note that the sensitivity of a test will vary depending on its testing medium. When we speak about testing medium, we mean the material taken from the subject that is being used in the testing procedure. For the sake of simplicity, we’ll use the example of an individual that consumes cannabis daily. The most commonly used testing methods include:

A urine screen is a test that generally is used to determine the presence of delta-9-tetrahydrocannabinol (THC) or other related metabolites found in cannabis.

This test is often relied upon as a hiring requirement for professions where drug use could lead to severe accidents on the job or around the general public, resulting in loss of life or property. Drug abuse treatment programs will also employ this method of testing for cannabis metabolites, like THC.

The urine screen is considered to be accurate and often requires a subject to participate in the procedure in a healthcare office setting or with a certified lab technician present. This may or may not include being in the room with the individual submitting the sample while the sample is being produced.

There are false positive results presented in the case of individuals using medicines like dronabinol, which is used to treat nausea associated with chemotherapy. CBD may also result in a false-positive result. While CBD derived from hemp is required by law to possess less than 0.3% THC, this may be enough to trigger a positive result on a urine screen.

A urine screen will be able to return a positive result of THC for daily consumers who have used cannabis in the last 30-45 days.

A hair follicle test is a type of drug test used to determine patterns of drug use over time. This can include one specific substance or a range of multiple illicit narcotics, medications, and other chemicals.

This test is regarded as less-invasive, though a tester will be required to collect the sample from the individual in order to ensure the material’s authenticity. The test requires only a single hair to be conducted, though more than one strand is generally taken from the subject’s scalp. The hair is sent to a testing facility which can produce the results overnight if necessary.

The hair follicle test can result in a false positive on account of a number of substances being present in the body. Because it is generally used to screen a wider range of substances, it may result in a false positive for illicit substances. For this reason, hair follicle tests are generally given two rounds of review to rule out prescription medications or foods, like poppy seeds, raising a red flag. The initial screen consists of a rapid enzyme-linked immunosorbent assay (ELISA) test. Should that initial test produce a positive result, the tester will carry out a chromatographic test, such as gas chromatography-mass spectrometry (GC-MS), to exclude false positives.

A hair follicle test will be able to return a positive result of THC for daily consumers who have used cannabis in the last 90-120 days.

A saliva swab is a rapid testing method for cannabis use that is both cheap and readily available. Commonly compared to urine testing methods, saliva testing differs in one significant way. While a urine screen tests for THC and metabolites that remain after THC has broken down in the body, a saliva test looks specifically for THC. Different saliva tests can detect THC’s presence for different periods of time following the last time cannabis was consumed.

Like other testing methods, saliva swab testing is used most often by employers and law enforcement to determine cannabis use in the recent past.

The main detractor for the saliva swab is its propensity for returning a false positive result for marijuana. For example, those who have consumed hemp products or taken ibuprofen recently may return a false test result with a saliva swab. For this reason it is important to note if you have taken such a substance as those known to return false positives. This may be able to save you from a fair amount of stress and anxiety. You may be required to submit to a second test.

A hair follicle test will be able to return a positive result of THC for daily consumers who have used cannabis in the last 7-10 days.

A blood test is the most accurate means of detecting illicit substances in the body. However, it is also the most specialized and therefore the least often utilized in a workplace or other setting outside a clinical or healthcare setting.

While law enforcement and medical professionals will employ this measure to identify substances in the bloodstream, it is not often relied upon due to practicality and cost. It is unlikely any employer outside of the strictest settings will require such a procedure, which must be performed by a licensed professional.

Blood panel testing will be able to return a positive result of THC for daily consumers who have used cannabis in the last 45-60 days.

While the four methods mentioned above are the most prevalent in use, there are a few others worth mentioning. These methods of THC detection are viable and have been used with success, though they are simply not utilized as often.

Because chemical substances are generally incorporated into sweat by passive diffusion, a sweat test can be utilized via a bandage-like patch that absorbs the sweat, along with residual chemicals, expelled by a subject. Usually applied for a week or more, this method comes with fewer ethical concerns when compared to urine and blood analysis. Outside contaminants cannot penetrate the patch’s protective barrier once applied and the sealant cannot be reapplied as a means of counteracting tampering. This method utilizes an immunochromatographic assay (ICA) test of the subject’s sweat sample to provide a targeted result.

Sweat patch testing will be able to return a positive result of THC for daily consumers who have used cannabis in the last 45-60 days.

The cannabis residue test operates in a similar fashion to the swab tests used at airports, which are used to detect ordinance materials and their byproducts or residues. In this case, the swap detects residue from cannabis. While it can be quite accurate in detecting such residues, this test cannot prove anything in the way of who produced the residue. This leave the test towards the bottom of the list for anyone looking to specifically test an individual for cannabis use.

The residue swab test is one that is applied topically to the surface of an item to detect for an illicit substance. As a result, it will work so long as there is any such residue remaining on a surface. This can be anything from resin left in the bottom of a pipe or ashtray or even smoke embedded in cloth curtains or upholstery. 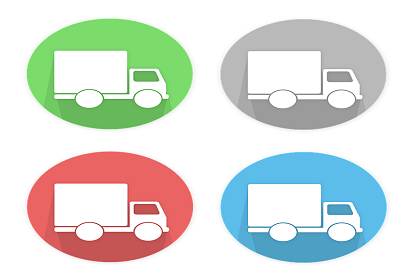 Delivery Services Consider Cannabis As Legalized Markets Continue to Open
Delivery Services Consider Cannabis Delivery As Legalized Markets Continue to Open The delivery wars could be headed to cannabis dispensaries next. With Cannabis industries across the states raking in a combined $17 billion in sales last year, delivery services like DoorDash, UberEast, and Grubhub are considering moving into cannabis d...
Read More 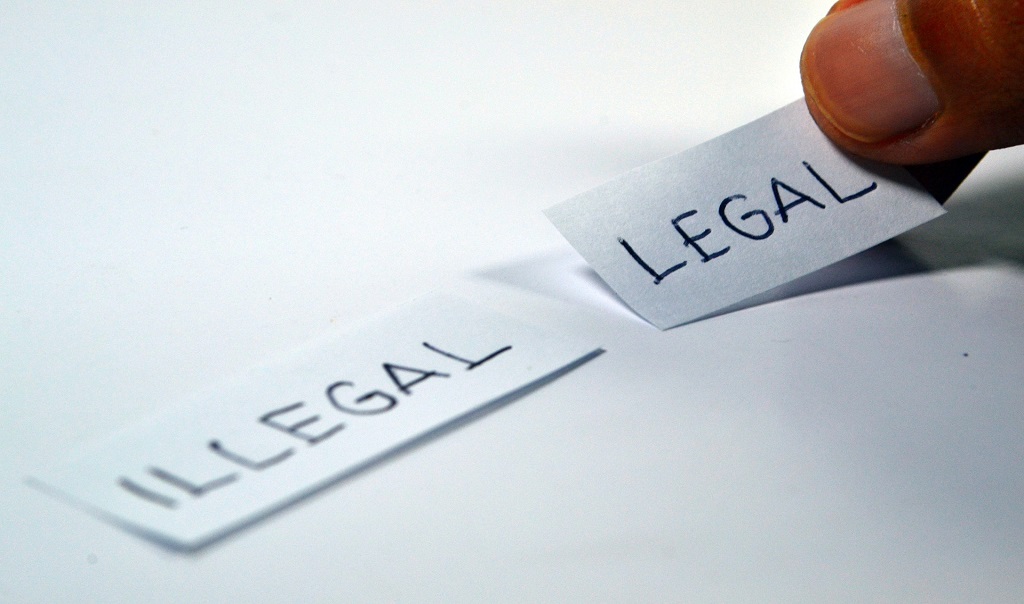 North Carolina Lawmakers Introduce Legislation To Legalize Cannabis
Deep in tobacco country, a new bill has been submitted by North Carolina’s democratic lawmakers to bring about a regulated industry surrounding legalized cannabis. The legislation, H.B 617, was submitted earlier this week and addresses several topics surrounding incarcerations, social justice, and, of course, the erection of a legalize...
Read More 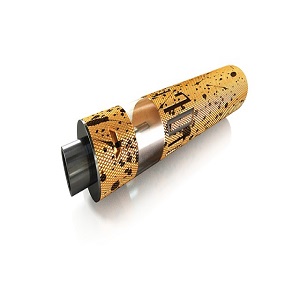